Yesterday the new limited edition Absolut Vodka was presented in Turkey. The new bottle is called ABSOLUT ISTANBUL and it’s the second european limited edition bottle in Absolut Cities series. First one was ABSOLUT LONDON. The bottle itself comes in 700ml version and should be already available in the stores. 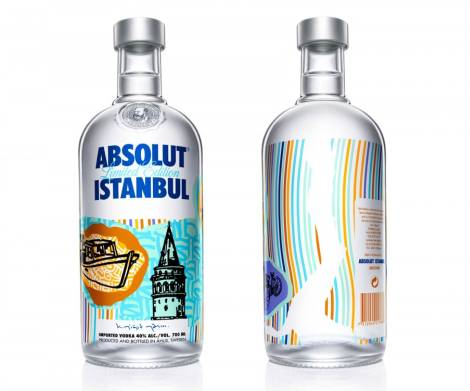